Report of the event #GreatInitiatives in Europe Conference in Brussels, Belgium, May 9&10 2022.

Two special prices were awarded to the initiatives Von Mutter zu Mutter (From Mom to Mom) from Germany and to the Úsmev prosím projekt (Smile please project) from Slovakia for their inspirational work in the past year. The rest of the #GreatInitiatives from EU for Trisomy 21’s World Down Syndrome Campaign can be found here.

After a first round of exchanges, a fourth workshop was offered for participants who wanted to engage more creatively in the conference. Lead by Stana Schenck, Co-Initiator of the inclusive Erasmus Projects WirfürVielfalt and Me and Your Stories, as well as Co-Founder of inclution.org, this workshop was lead in a non-verbal manner, giving especially the participants with Down Syndrome the opportunity to engage with each other even without speaking a common language. 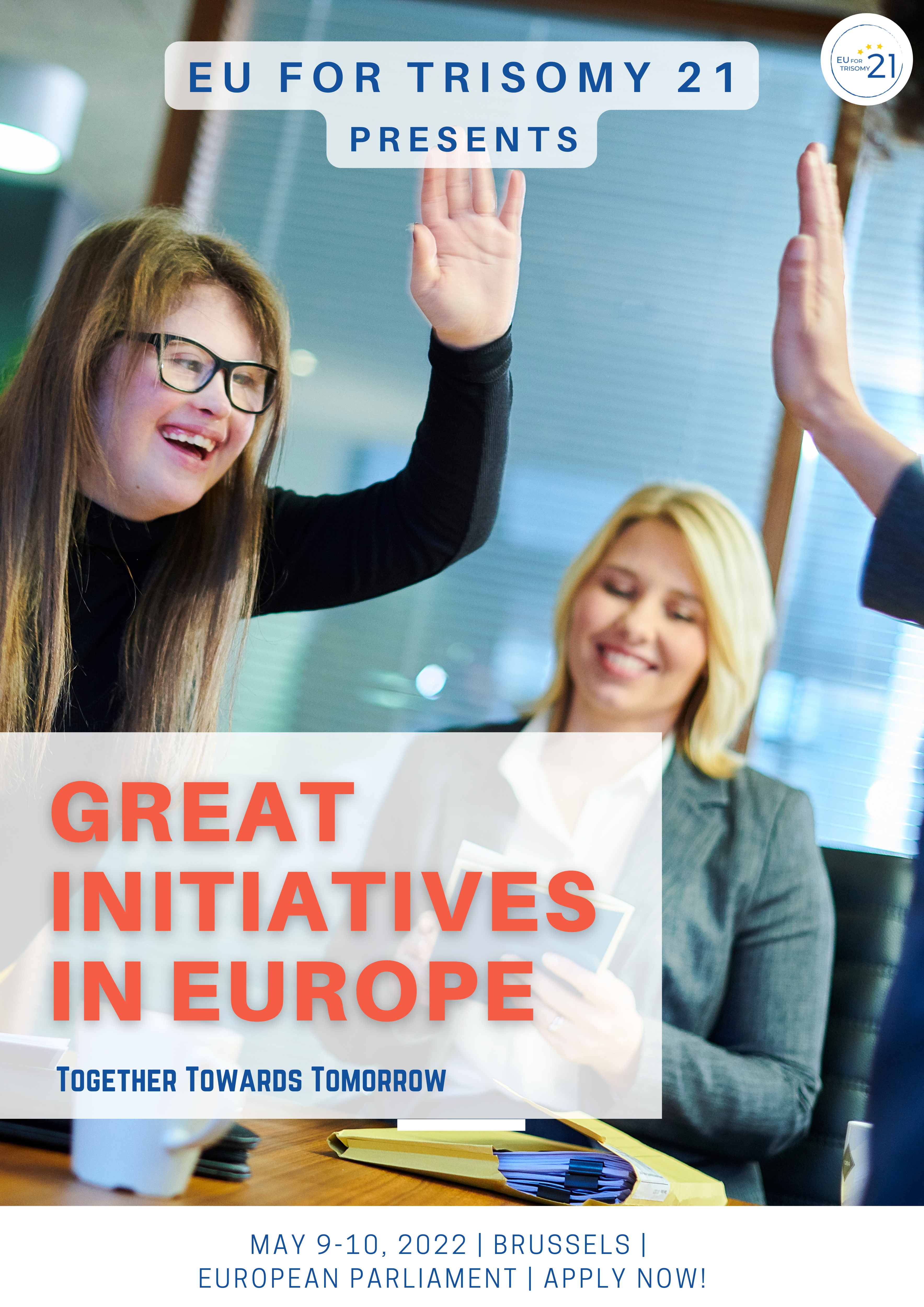 During these meetings the national delegations of EU for Trisomy 21 were able to present some of the incredible projects from the #GreatInitiatives campaign of the World Down Syndrome Day which can be found here. Also, after having spent the morning reviewing some of the most pressing issues people with Down Syndrome are facing across Europe, and especially in their country, they were able to give a first-hand account. 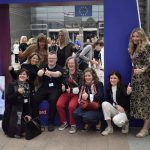 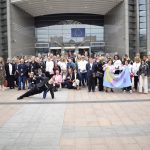 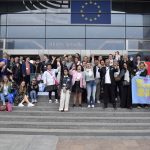 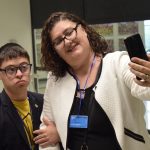 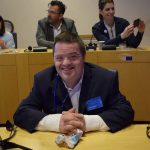 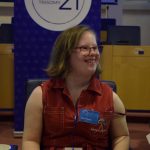 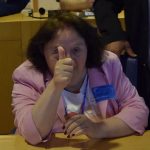 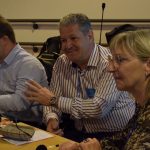 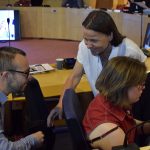 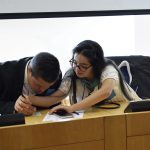 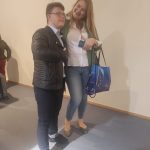 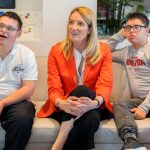 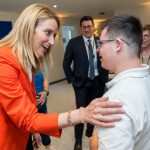 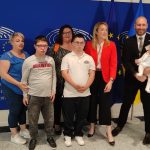 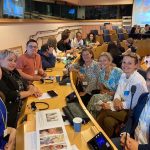 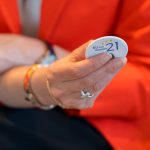 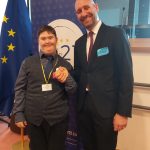 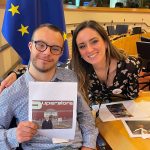 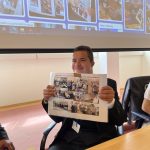 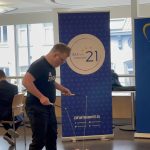